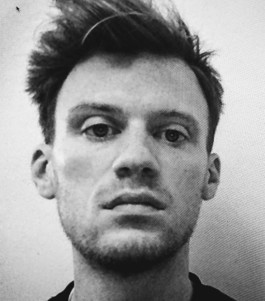 Markus Ganter is a music producer living and working in Berlin.

In 2013 he was nominated »Producer of the year« at the annual Echo (German music awards).